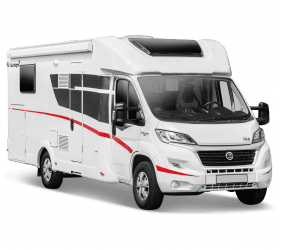 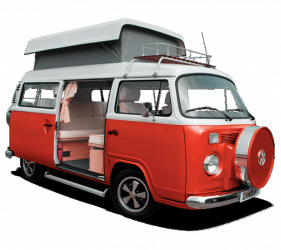 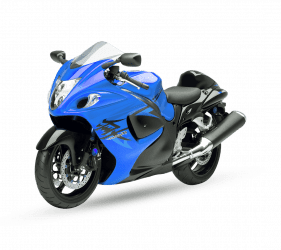 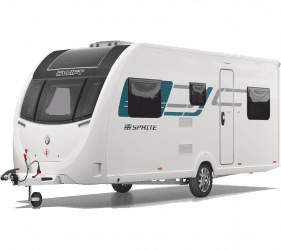 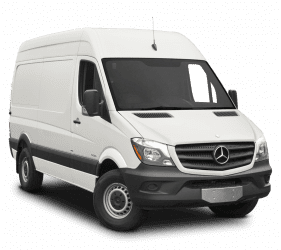 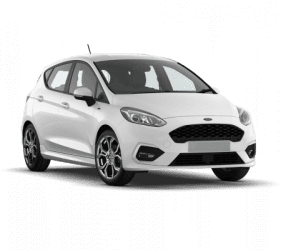 There have been some good McLouis Fusion reviews pointing out that Italian style and all those key things that make them such value for money. With five models all with fixed beds and end garages the much-awaited end lounge is due in 2021. Being part of the Trigano Group and using the Auto-Sleeper administration has provided a great way forward to launch the all be McLouis Fusion brand. As they say so far so good and the used McLouis Fusion have been sought after. 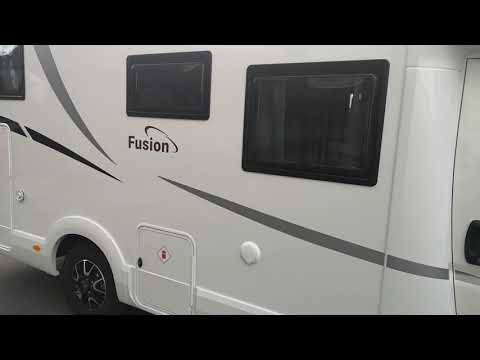